This issue of the Simposio magazine is a travel guide to Lecce: enjoy the stories, the local and authentic recipes, the traditions, and the other Southern Italy wonders!

On this issue of the magazine, you’ll explore a baroque pearl: Lecce, a Southern Italian city in the region of Puglia. Also called the Florence of the South, so rich it is in art, palaces, and stunning embellishments. 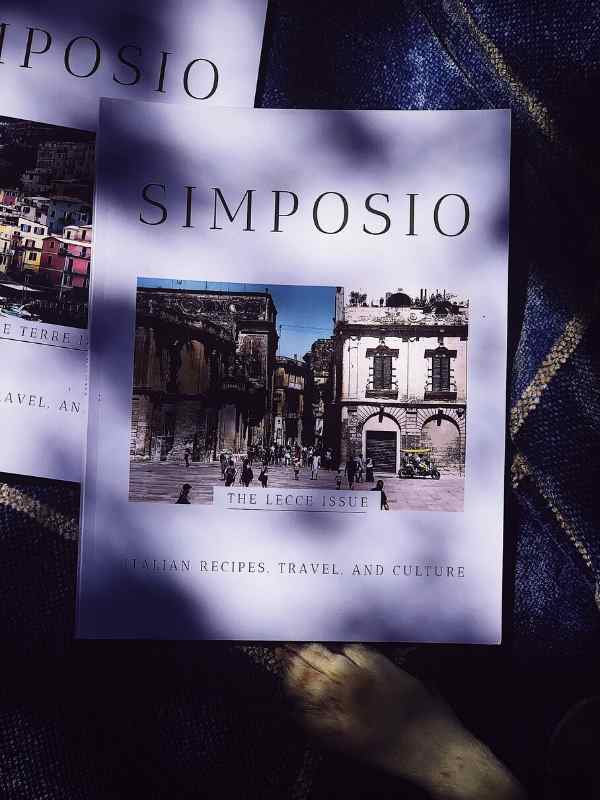 the Lecce issue of the Simposio magazine

In the Lecce issue you’ll find:

GETTING MARRIED IN ITALY

FORAGING FOR THE HOUSE 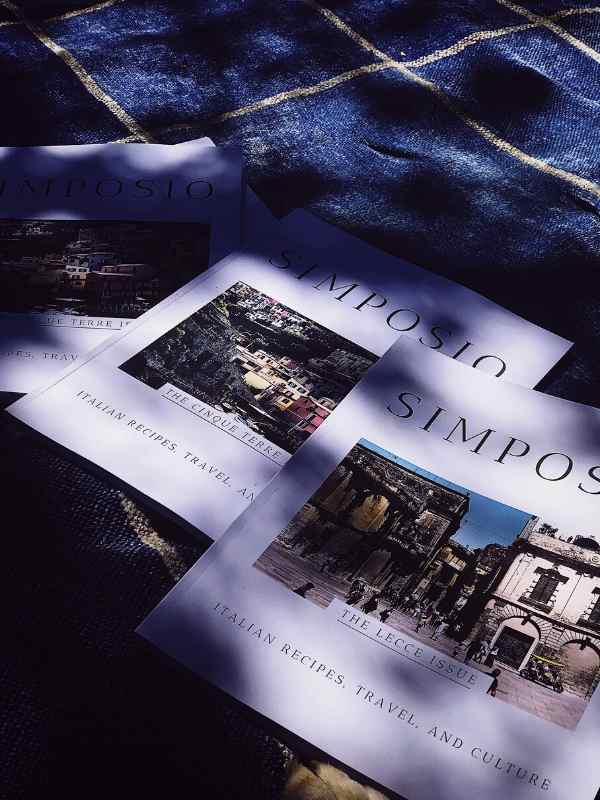 How to get there: Lecce’s nearest airport is Brindisi, Lecce to Brindisi airport takes about a 40 minutes drive (there are many buses and shuttle offers). But you can also get there from the Bari, or the Brindisi airport. Lecce is 500 km (270 miles) from Rome. You can drive or take a train from stazione Termini, it should take you a little less than 6 hours. Check both Trenitalia and Italo websites for the best offers. Be aware that trains from Rome may depart both from the Termini and the Tiburtina stations. The first one is central, the second is not that much, but not very distant either.

Weather: Lecce’s climate is mild. Winters are gentle, and Summers are very hot and muggy.

Accomodations in Lecce are quite cheap, cheaper than Rome for sure! And restaurants are generally delicious (we ate at the Michelin starred Bros, and it was quite an adventure!).

Before going, read the Simposio mag: you will have a travel guide and an anticipation of the magnificent landscapes and the fascinating details; you will learn more about the history of this proud people, and understand why and how they live a slow and happy life, full of pleasure, good food, sun, and beauty. 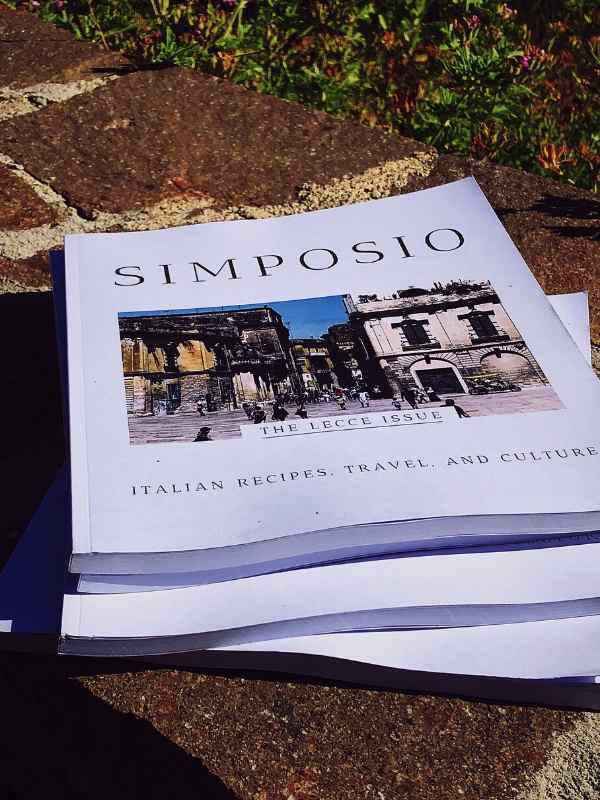 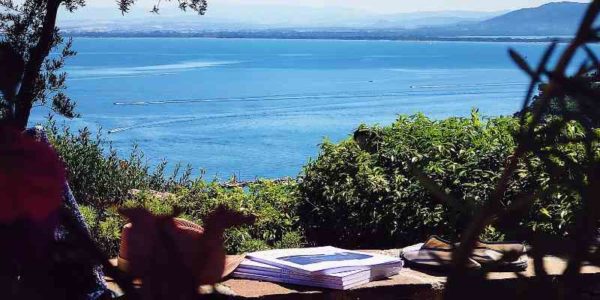