Dive deeper into Italy’s heritage. Gift yourself an Italian cookbook subscription: four books of the SIMPOSIO series: unique publications from Italy about the country’s food, recipes, travel, and culture.

Simposio is a travel cookbook series – made in Italy! – for Italophiles. Those who want to go deeper, understand, and absorb Italy’s endless heritage.

The Simposio cookbooks are published independently, four times a year. Each book explores a city, a region, or a season in Italy.

Print subscriptions are available in the US, UK, Australia, Germany, Spain, France, and Italy.

You can also subscribe to the Simposio newsletter: the content of the Simposio cookbooks mixed up and delivered to your inbox every two weeks. Learn more here. 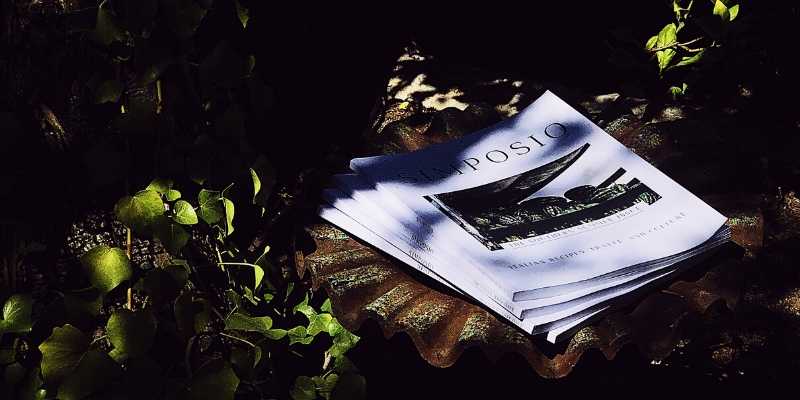 LEARN MORE ABOUT THE SUBSCRIPTION

To learn more about the subscription to Simposio, please fill in the following form. We will send you an email asap!

For gift subscriptions, please add the instructions in the comments!

No spam, ever! Your contact information will only ever be used for the SIMPOSIO services.

a breath of fresh air

"...a breath of fresh air, beauty and ideas. Cheers to the team"

a letter, tucked in your drawer from the past

"Claudia has a way of describing the daily rituals of life in Puglia in the words of a friend. As though written in a letter, tucked in your drawer from the past, her musings on the variations of water one can order in a restaurant, pumos, and falling ill from “humidity” left me in Salento peeling almonds while sipping a caffe leccese on the sand. A side of Italy you won’t get anywhere else."

the most pleasant suprprise of the year

"...this was the most pleasant suprprise of the year. ... drop dead beautiful. Photographs, creative, clever words. I absolutely love it and cannot wait to experience the recipes. ...This is a soulful journey through an amazing writer’s mind. Thank you for developing such a wonderful product."

This is not something you buy and put away

"My wife and I tried several recipes from this magazine/cookbook. Everything we made was more than delicious! The recipes are easy to follow and the measurements seem true. We enjoyed the relaxed lighthearted attitude of the author as well as the way she shares Italian culture. This is not something you buy and put away, this is the one that stays on the kitchen counter... I have cooked for many years in many different countries and have never enjoyed a cookbook more! This book is like a vacation to Italy! The attention to detail and inside look at Italian regional culture is fantastic! Grazie Claudia!"

"...very well done. Beautiful and large pictures; lots of information about the region. And recipes that look really tasty. Many many pages, for several hours of enjoyment."

TAKE A LOOK INSIDE:

The Simposio travel cookbook series is made in Italy by an Italian author. Then printed and distributed locally.

The authentic, traditional, classic, and modern recipes are researched in loco and framed by local stories, personal anecdotes, beautiful pictures, and Italian culture and folklore. 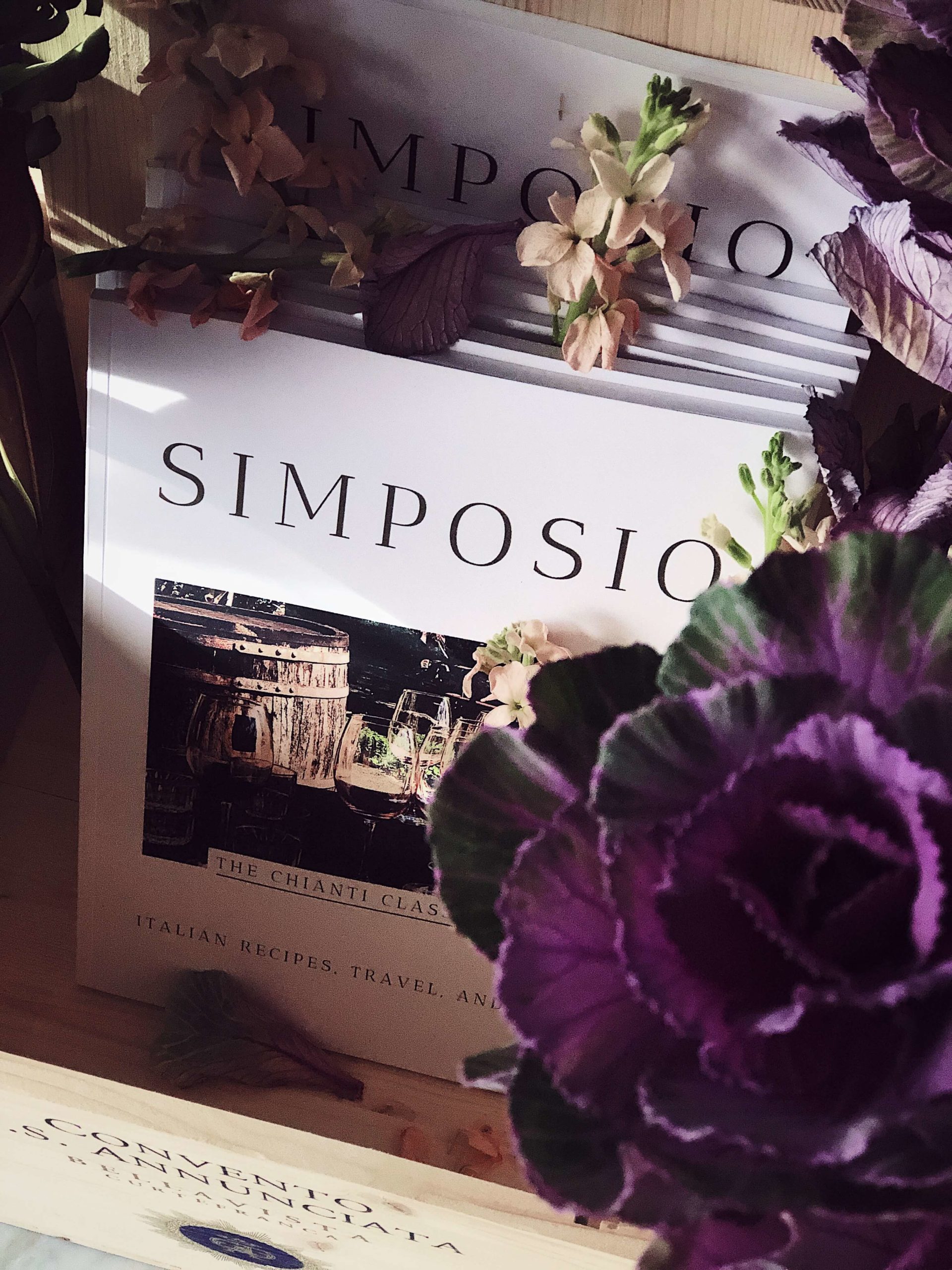 We rely on Amazon for printing and distribution because we are tiny and need the logistics they offer to small-scale businesses. The cookbooks are made in Italy but printed and distributed locally.

Delivery is available for the following countries:

You can choose between a quarterly subscription:

28 USD for the Paperback

37 USD for the Hardcover

Or a year-round subscription (four publications):

98 USD for the Paperback

BUNDLES TO COMPLETE YOUR SERIES

If you want to complete your Italian subscription, we can offer you a bundle price for all or some books! Check them all here. Or a monthly subscription to get one book at the time and fully enjoy it while sipping a glass of wine.

Please fill in the following form. We will send you an email with a tailored offer.

If you are gifting the subscription or a bundle, tell us in the comments so we can add a personalized and printable gift card! 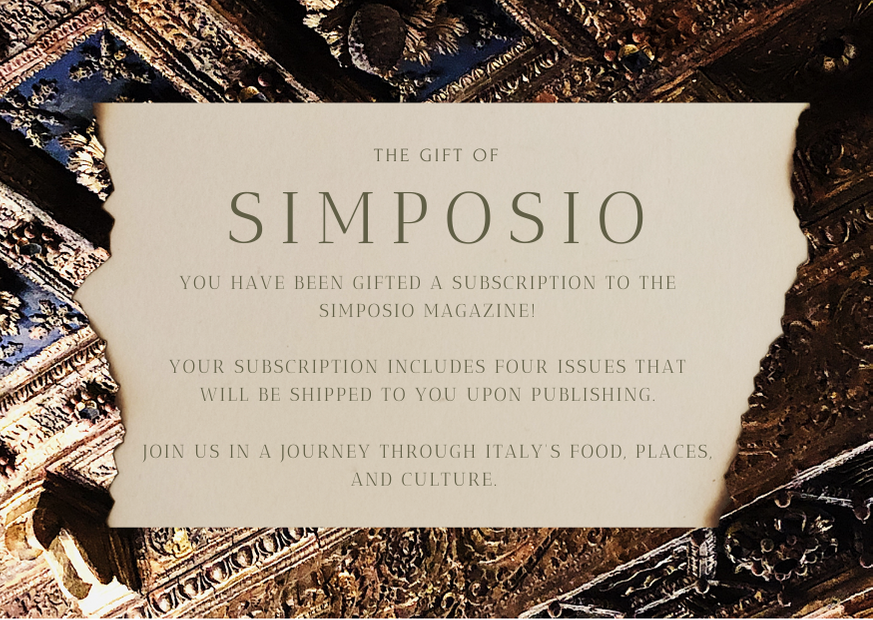 Subscribe to Simposio and experience Italy like a local: good food, vintage wines, extraordinary landscapes, infinite heritage, and unexpected adventures in travel cookbooks written and curated by an Italian author.

In each book, you’ll walk with Claudia through a different city or region. You’ll go deep inside food culture, stories, lifestyle, and traditions. 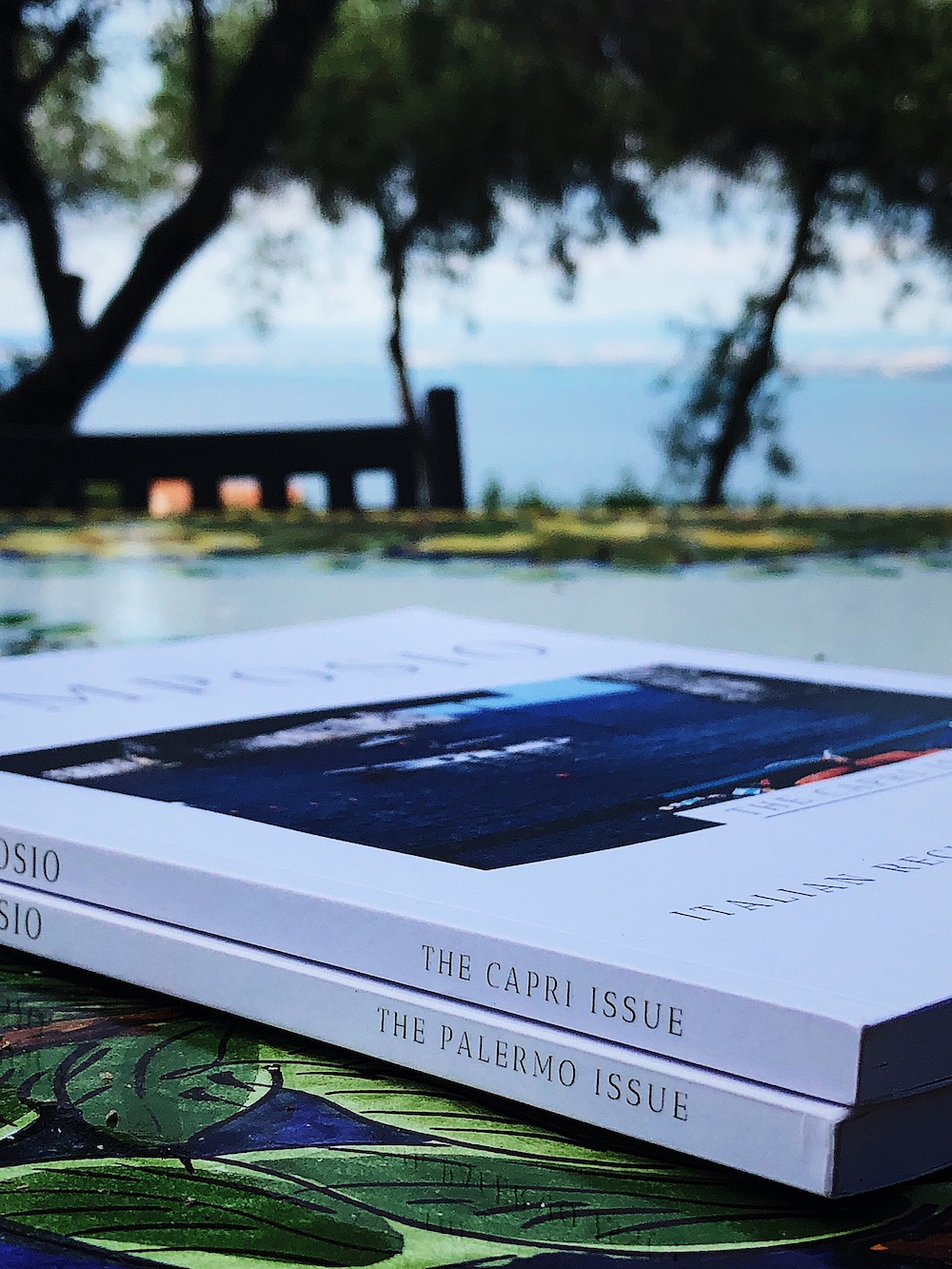 Enjoy your Italian cookbook subscription. Learn to cook Italian, visit Italy from your couch, and absorb the culture of an ancient, life-loving country.