I had never tried dutch babies before, but it was about time. Now that I have, I came up with my own gourmet version: a honey, cinnamon & countreau dutch baby recipe.

I love the way I linked flavors between the batter and the sauce… It is a dutch baby recipe perfect for brunch days or lazy stay-at-home adult Sundays. 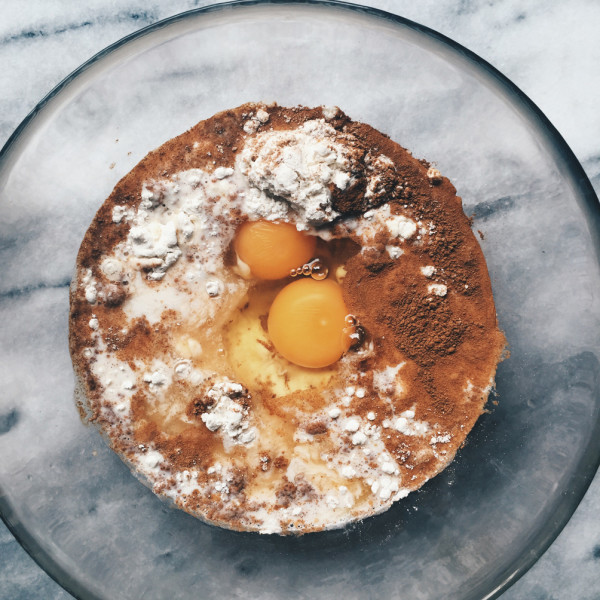 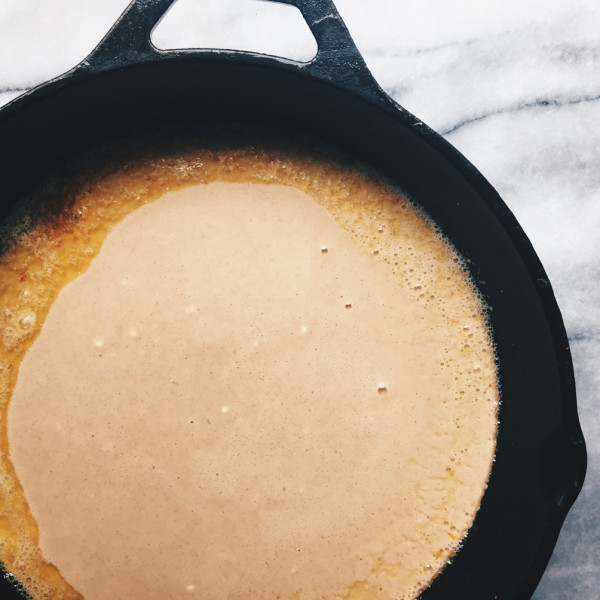 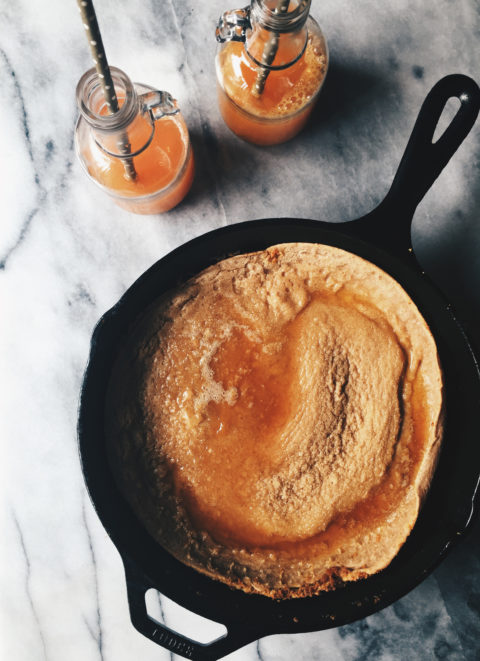 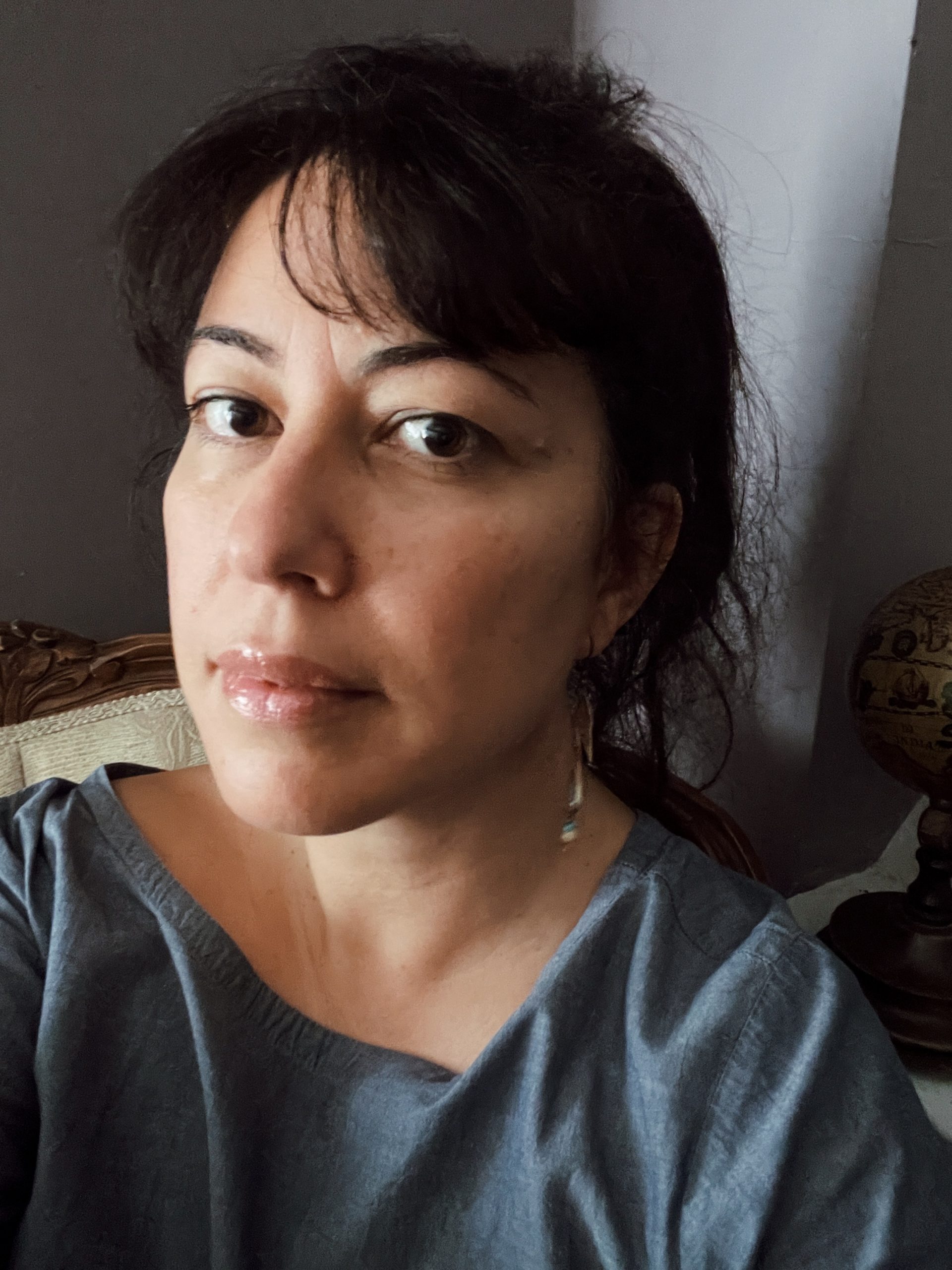 Digital artisan and curator of the Simposio book series; maker of Gourmet Project, an Italian food and culture blog; and life in Italy relator through the Italian Colors Newsletter. Claudia lives in magnificent Rome. She loves pasta, “melanzane alla parmigiana”, hats, suitcases and airports, Christmas, and books. Her mission is to show you that Italy is so much more than spaghetti and clichés, but a land of endless traditions, flavors, and heritage.